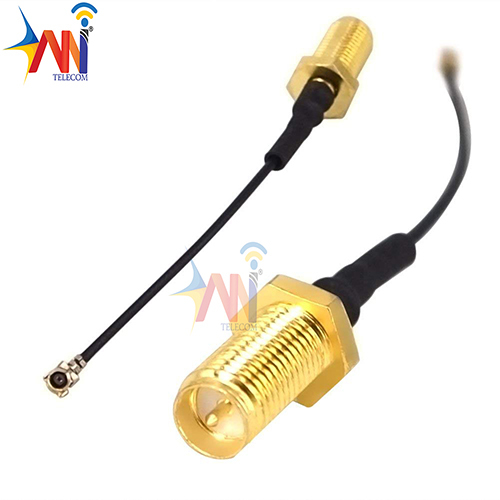 We are glad to present ourselves as one of the leading manufacturers and suppliers of SMA Female Bulkhead to UFL. It is IPEX to RP SMA RF coaxial pigtail jumper wire, extension cable for your RP SMA application. To manufacture this product, we use best quality materials, sourced from trusted vendors. It is great for wireless router, access point repair or similar projects connect high gain IPX to SMA. SMA Female Bulkhead to UFL can be used to connect the tiny UFl connector on a PCB to an antenna with SMA connector. The SMA Female connector in this cable can be mounted onto a panel. Use it to connect to GPS and cellular antennas to a UFL connector.

3AN TELECOM
Other Products in 'RF Cable Assembly' category 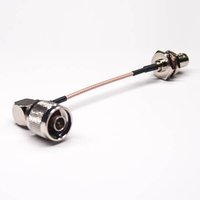 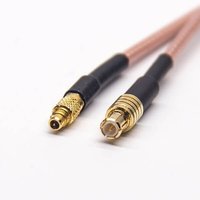 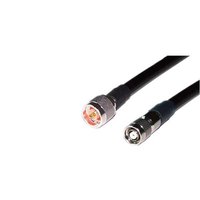 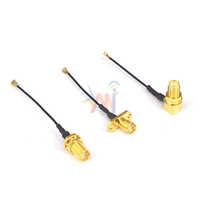 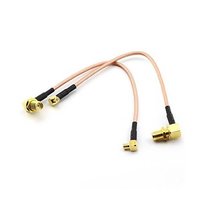 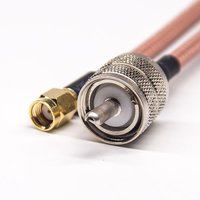